How is the Access to Public Information Act implemented in Bulgaria? 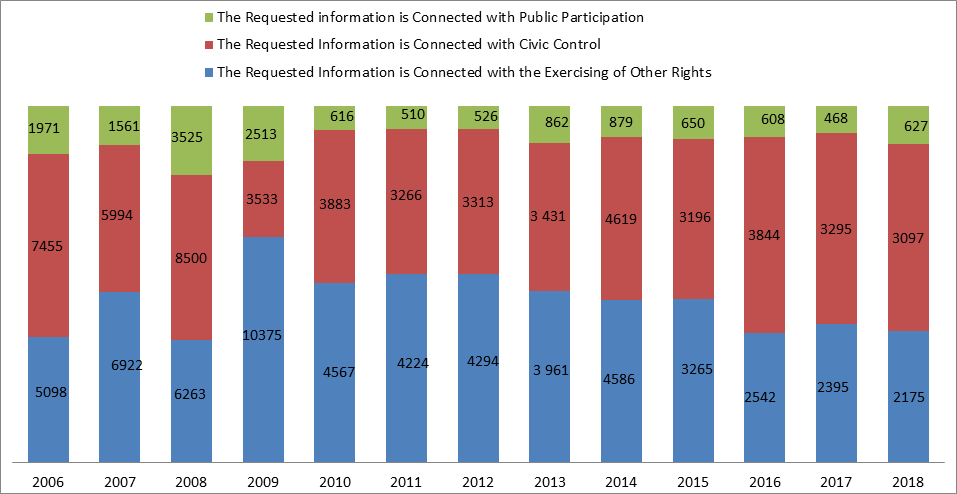 Access to Information Programme presents the analysis of the data on the Access to Public Information Act (APIA) published in the Government reports “The State of the Administration” 2001 – 2018.

The 2018 Government Report was officially released on May 20, 2019: http://iisda.government.bg/annual_reports (in Bulgarian).

The data is analyzed by the AIP Executive Director Gergana Jouleva and charts of summarized data can be downloaded from the AIP web site: http://www.aip-bg.org/en/legislation/APIA_Implementation/205704/.

For a second year, the release of the Government Report on the State of the Administration coincides with the presentation of the AIP annual report on the Access to Information in Bulgaria.

Findings and conclusions from the AIP report, as well as the AIP recommendations related to the access to information legal framework and its implementation, were presented at a pressconference on June 4, 2019: http://www.aip-bg.org/en/news/Access_to_Information_in_Bulgaria_2018_Finding_and_Conclusio/20190604009631/