At the Right to Know Day Awards Ceremony on the 28 Sept., the AIP would present the “Golden Key” awards to citizens, journalists, and NGOs, who have actively exercised their right of access to information and public authorities with good transparency practices. Institutions with bad transparency practices receive the “Padlock” anti-award, while absurd practices are recognized with the “Tied Key” anti-award.

Implementation of the APIA based on the data published in the government reports  25.08.2021

The AIP published updated analyses and comparative information on the implementation of the Access to Public Information Act based on the data published in the government reports "The State of the Administration" 2001 - 2020.

The analysis and graphs were prepared by Gergana Jouleva, PhD, Executive Director of the Access to Information Programme.  The data is up to date as of June 2021. 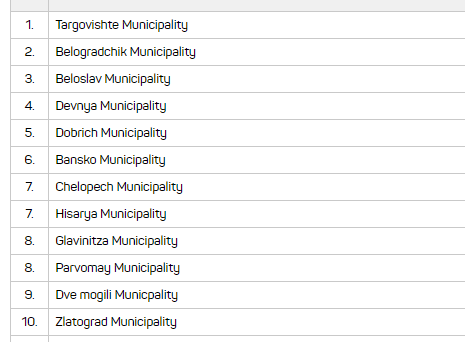 On May 11, 2021 during an online press conference, the Access to Information Programme (AIP) presented the Results from the 2021 audit on institutional web sites. 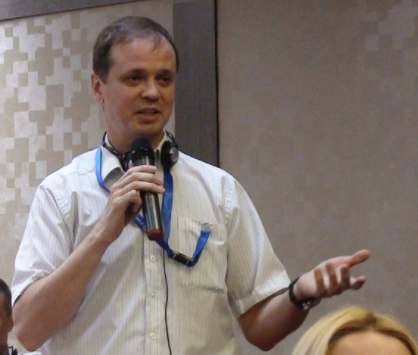 As founder and member of the International Freedom of Information Advocates Network (FOIANET), the AIP has joined an open letter in the supportof Russian lawyer and human rights activist Ivan Pavov.

He was detained by Russian authorities on April 30, 2021 and accused in disseminating classified information, but it remains unclear to which of his court cases this accusation is related. He was later released from detention and currently has no access to his mobile phone or Internet.

Ivan Pavlov is a longtime member of FOIANET and is considered among the bravest lawyers in Russia. Below you can read the official letter of support published by  FOIANET.